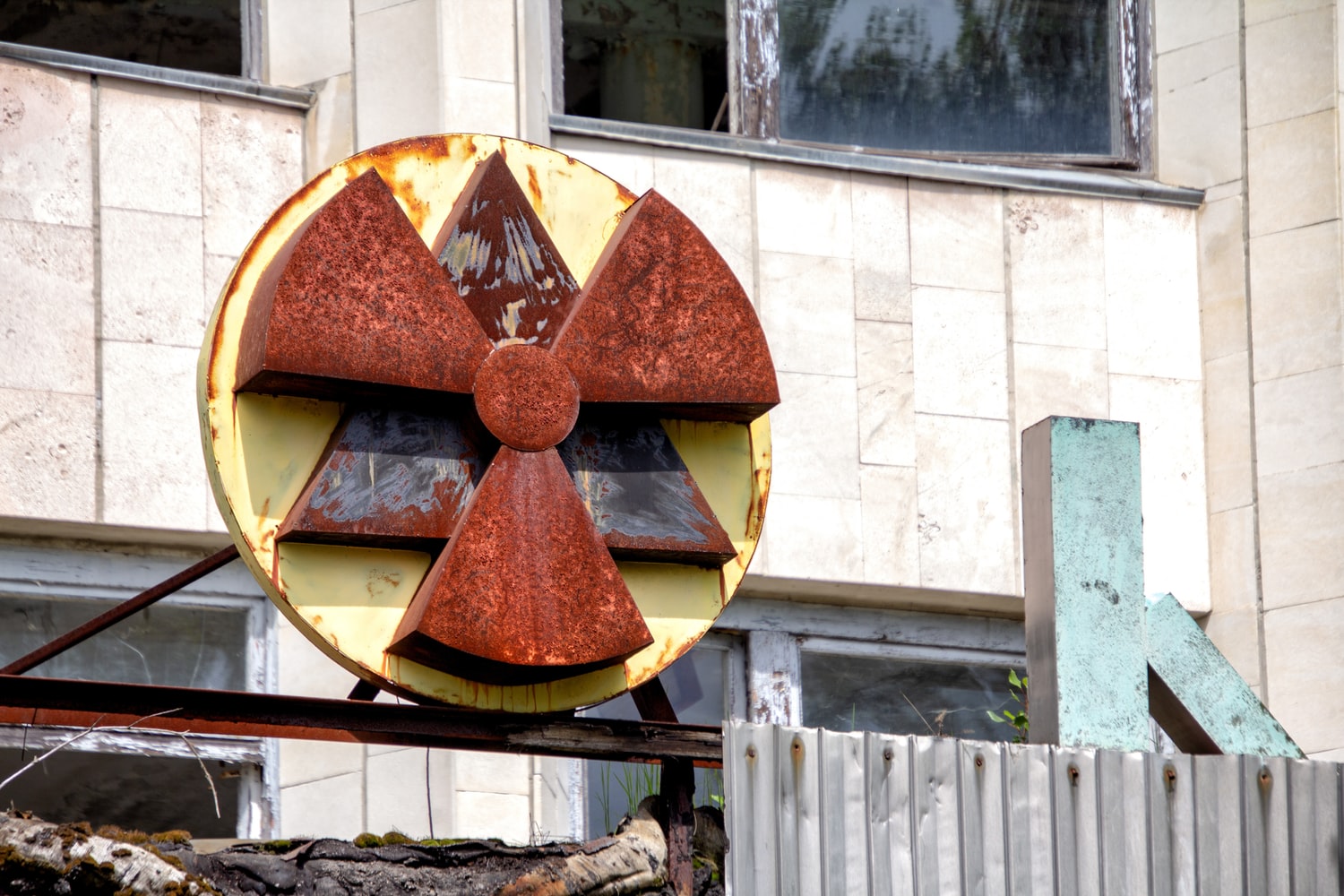 Long ago, solid wastes and hazardous waste were all managed in much the same manner. They were all dumped into the nearest marsh, waterway, hole, or other undesirable pieces of land. It became after a certain point that this out-of-sight, out-of-mind strategy was not going to work and could not continue. It also became apparent that particular wastes were a more significant threat to humans and the environment than others.

What Defines a Hazardous Waste?

The United States Environmental Policy defines hazardous waste as one that has the potential to:

Many businesses in the U.S. generate hazardous waste. Some of these businesses are small scale and can be located within a community. Others are larger companies such as oil refineries, or chemical manufacturers. Under the EPA laws, no matter the size of your business, you are required to follow hazardous waste disposal regulations. This is a history of the EPA and how those laws came to be in place.

Why Laws Were Created to Govern Hazardous and Solid Wastes

There came a recognition that industrial wastes were being dumped that are dangerous and should be handled in a special manner. In 1976 the EPA (Environmental Protection Agency) created the Resource Conservation and Recovery Act (RCRA), which is our country’s primary law to govern the disposal of hazardous and solid wastes. Congress passed RCRA to address our country’s growing volume of industrial and municipal wastes. The RCRA then amended the Solid Waste Disposal Act of 1965 and set new national goals:

The RCRA intended to achieve these goals by creating three interrelated and distinct programs:

Since the 1976 creation of the RCRA, Congress has amended and strengthened the hazardous waste disposal laws. The passage of the Hazardous and Solid Waste Amendments (HSWA) was done in 1984. These mandates and amendments to the RCRA involved removing land disposal areas for hazardous waste, corrective action for release, and waste minimization.

The RCRA has been amended on two occassions since the 1984 HSWA:

In 1992 the RCRA strengthened its enforcement at federal facilities through the Federal Facility Compliance Act. In 1996, the Land Disposal Program Flexibility Act provided improved flexibility for land disposal of specific wastes.

Timeline of the RCRA (Resource Conservation And Recovery Act)

The RCRA is our primary law governing the disposal of hazardous and solid wastes and was created by the EPA to face the country’s growing problems with industrial and municipal wastes. This is the timeline of the RCRA and some of its milestones through history:

1976- This is the year the RCRA was passed into law by Congress and President Ford.

1980- Congress passed the Used Oil Recycling Act. This Act amended the Solid Waste Disposal Act, which required lubricating oil to be labeled with a statement regarding the recycling of used oil. It directed regulations to protect the environment and humans from the hazards of burning used oil.

1981- Hazardous Waste Tank Regulations were published into two sets of rules with HSWA (Health and Safety at Work Act) and non-HSWA authorities. The EPA authorized states to manage their own RCRA programs regarding the safety of underground tank storage and use.

1984- This year also saw the Corrective Action Program launched by the EPA to remedy clean up at facilities identified by RCRA.

1985- Surface impoundments and hazardous waste landfills were forced to close if they were not complying with groundwater requirements.

1985- This year also saw the development by the EPA to regulate used oil and have it recycled by being burned for energy recovery.

1986- The EPA issued generators of wastes their regulations they were required to follow.

1986- This year also saw the finalization of rules regarding hazardous waste restrictions for land disposal.

1990- A narration of revisions was released on the hazardous waste characteristics of toxicity.

1990- Also in 1990, the EPA made its final ruling on land disposal restrictions.

1991- The EPA proposed a consent decree with the Environmental Defense Fund, and it was signed. They agreed to evaluate waste streams to determine what should be added to the hazardous waste listing.

1991- Federal standards were established for municipal solid waste landfills to reduce the environmental impact of future and existing MSWLFs.

1994- The EPA launched a Jobs Through Recycling Initiative.

1994- This year also saw the published rule by the EPA on Air Emission Standards.

1994- The EPA created the WasteWise Program, which assists businesses to take cost-effective actions to recycle and reduce their solid wastes.

1996- The Land Disposal Program Flexibility Act removed the requirement that wastewaters be subjected to treatments other than de-characterization before land disposal.

1996- A final rule was published by the EPA, implementing OECD decisions concerning the control of waste movements destined for recovery operations.

1996- This year also saw the Mercury-Containing and Rechargeable Battery Act signed into law.

1999- Hazardous waste lamps were included in the federal list of universal wastes.

2000- The HWIR was released by the EPA with waste exemption levels for 36 chemicals.

For the next nineteen years, the history of the RCRA has seen a number of revisions for existing rules and regulations, and new frameworks have been established for the treatment of wastes. All of these changes and revisions are intended to make our world a safer place to live.

Today we can see new sophistication for maintaining Hazardous Waste Management Systems with amazing software. These new systems make it possible for environmental professionals to use a wide range of tools to make sure the environment remains protected.

The hazardous waste manifest that is in place today is the result of a lot of hard work performed by a number of individuals across the country. This hard work has been completed over the last forty years in both the government and private sectors. These manifests provide the people of the United States an excellent tool to handle hazardous wastes safely and maintain environmental stewardship.

Does My Facility Need an EPA ID#?